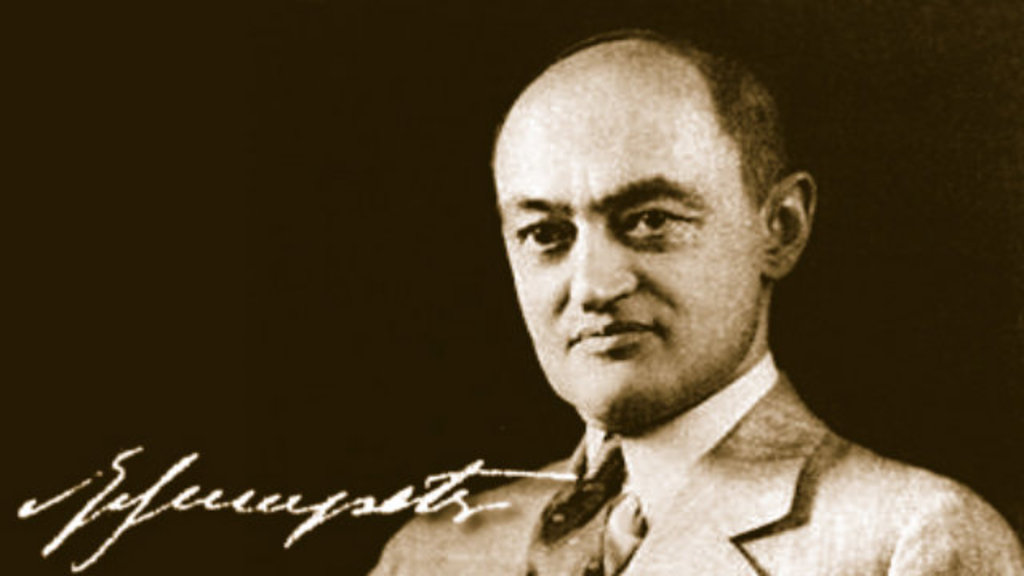 In 1942, economist Joseph Schumpeter described “creative destruction” as a “process of industrial mutation that incessantly revolutionizes the economic structure from within, incessantly destroying the old one, incessantly creating a new one.” There probably hasn’t been a better example of Schumpeterian creative destruction in the last decade or more than the recent ascendance of app-based ride-sharing services like Uber (and Lyft, Sidecar, Gett, Via, etc.) challenging traditional, legacy taxi cartels in cities like New York, San Francisco, Chicago and more than 160 other US cities. Market-based evidence of the gale of creative destruction in the transportation industry is displayed in the two charts above. The top chart above shows how the increasing popularity of ride-sharing apps like Uber has caused the price of New York City individual taxi medallions to collapse by at least 37%, from a peak of more than $1 million in August 2013 to only about $650,000 in recent months (based on advertised asking prices here, not actual sales).